How Wolf Whiskers runs an international business with Waitwhile’s waitlist

Peter started Wolf Whiskers in 2013 and his brushes became an instant cult classic. Business was booming and Peter found himself having a hard time maintaining his manually-managed waitlist. In 2017, he found Waitwhile. 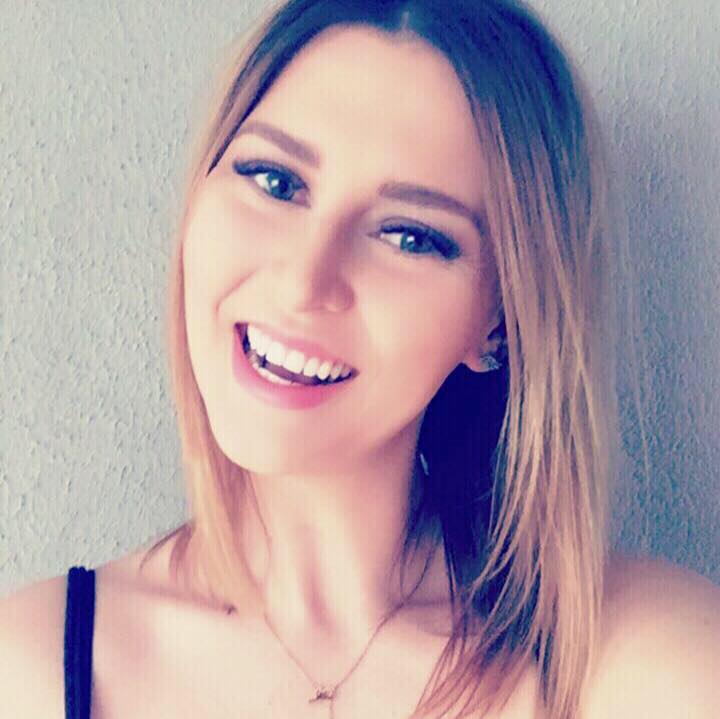 The ritual (and world) of wet shaving

If you’ve never picked up a custom-made shaving brush and experienced the satisfaction of lathering it generously with your choice of thick shaving soap, then you’re probably not familiar with the wildly popular world in which videos of daily shaves are a big draw. Yes, this is a thing. There are thousands of hours of footage on YouTube devoted to celebrating the masculine ritual of wet shaving.

According to Peter Wolf of Wolf Whiskers, “the inside joke among wet shave enthusiasts is that they got into it to save money.” Look up a few wet shave brushes and some European lathers and aftershaves and you’ll quickly be in on the joke too. But “to save money” is exactly how Peter got into his business of creating made-to-order artisanal shaving brushes.

Peter never thought he’d be a business owner, but then one day his car got broken into and his “not cheap” electric razor got stolen. He went to pick up some disposable razors and was shocked at how expensive they were.

To save money, he decided to buy individual razor blades instead. As he was looking up how to use them online, he stumbled headfirst into a world of people who cherished (sometimes to the point of obsession) the ritual of wet shaving. They had multiple shaving brushes, spent hours talking about their favorite lather, tried different aftershaves, used a different brush every single day of the week - the list went on and on. And the accouterments were not cheap.

First comes “I can do that”

Before becoming a business owner, Peter had studied at a College Seminary program, earned a BA in both Philosophy and Classical languages, and spent over 20 years in the Navy where he was a nuclear power Electrician’s Mate, serving on 3 aircraft carriers and even had the opportunity to serve as an nuclear power instructor.

Regardless of what he did, he always had a creative streak and loved working with his hands. He was inspired by the beautiful shave brushes he saw online and thought to himself “I could do that.” It took him a few months to work up to it, but eventually he bought himself a lathe and “turned my very first shaving brush under a maple tree in my backyard”. He found the work incredibly satisfying and a great outlet for his creativity. The world loved what he produced.

Business was booming and Peter found himself having a hard time maintaining his manually-managed waitlist.

Being a shop of one, he could only take a limited number of orders at a time. He did this by putting up a link to his waitlist then quickly taking it down once it filled up. But the buyers would often copy and share the link and find other ways to get around the limits. The list often filled past capacity in under a minute and Peter would have to shut it down for months at a time to catch up. In 2017, he found Waitwhile.

Waitwhile allows you to focus on what you love doing, not a clunky waitlist

With Waitwhile, Peter was able to set limits to the number of names that got added at a time. He was also able to use it to automatically message clients with updates about their wait times. And guests could check to see where on the coveted list their names were and how quickly they were moving up.

Instead of wasting time managing a clunky waitlist, Peter could now devote himself to doing what he loved best - creating beautiful works of art that had the dual purpose of being practical, everyday items.

Since starting his business, Peter has shipped brushes to over 40 countries. The US, Canada, and Russia have had the most clients. After a few years, he hit the milestone of shipping a brush to every single state too, with Arkansas completing the set. Every brush he creates is unique, but he remembers one in particular. “The most interesting thing I did was when we had a solar eclipse. I made a handle with a solar eclipse on it. There was a black circle in the middle and orange and yellow all around.” It auctioned off very aggressively.

Peter creates his brushes out of polyester resin mixed with custom colors. He turns them on a wood lathe and polishes them up. To do this he has to wear a heavy protective helmet and ends up sitting in the same position for hours at a time. The work takes its toll on his body, but he loves it.

“I hand cast and hand “turn” everything. I enjoy the process and the customers enjoy it too. I like creating something that’s high touch and personal and they get something bespoke.” When asked if he’d ever go big he quickly says no. “I love being part of the process and 1:1 with my customers.” His work tells the same story.

There’s nothing to lose but the wait.